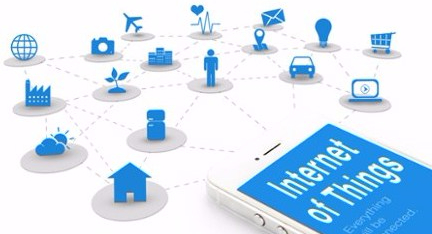 RFID was invented seven decades ago, however, 23% of all the RFID tags ever sold were sold in 2013. In 2014, a further 1.12 billion RFID tags will be sold versus the total number of tags sold in 2013. RFID has been trialled and piloted extensively and it is now in rapid adoption mode in many industries, for many applications and is being rolled out in a cookie-cutter approach as the high performance capability versus system cost proves payback.
Read more at: http://www.idtechex.com/research/articles/the-internet-of-things-and-the-potential-for-rfid-00007043.asp?donotredirect=true